Career In ProgressUpkey's library of answers, advice, and assistance 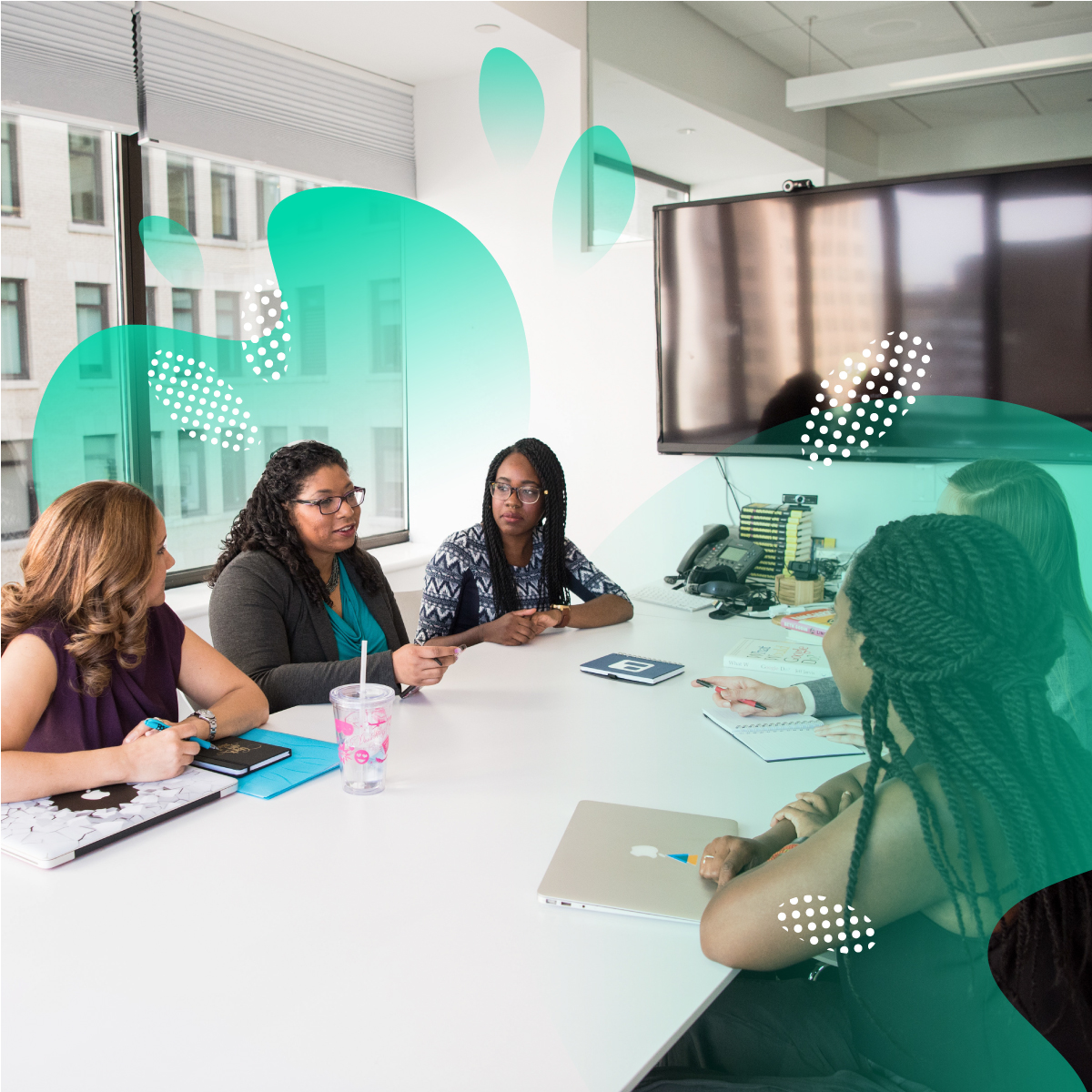 Unfortunately, we don’t live in a perfect world. A lot of times, many of us get stuck in jobs that are sometimes less than great, and other times straightup awful. Especially if you are new to Corporate America, and you’re trying to gain experience, you may find yourself in a toxic worplace.

So, as someone who is starting out and may not know what’s acceptable at the office, here are some things to look for if you suspect that you are in a toxic workplace.

There is a revolving door of new employees

When I first moved to Chicago, I worked with a recruiter who found me a job as an administrative assistant. It was a fairly young office, and the work was straight forward. I thought it would be a good fit for me while I also went to school for my Masters. I first noticed that the job might be a toxic workplace when every person who came to introduce themselves had no qualms about talking negatively about the company.

By the end of my first month, two people had suddenly quit, and another two had been hired just as quickly. I worked there a total of six (very long) months. By the end, three people had been fired (two of those firings occurred within the first month of employment). An additional four left the company of their own accord.

A good work environment will have good morale, and a high percentage of employee retention. No one willingly leaves a job they love.

Communication is lacking or nonexistent

I worked at a law firm where the main piece to advice given to me when I first began working there was to learn to anticipate the managing partner’s wants and needs. It didn’t take long for me to realize what thy meant: I was working on the graphics for some sponsored social media posts, when he sent over an email with his input for some of the ones that I had already done.

The email read angry, and in several instances, he used all caps to let me know what he wanted. It was a condescending email, and it made me feel like an idiot. He had never discussed with me any guidelines that he wanted me to follow, nor did I get any real set of instructions – yet I was expected to magically know every single one of his nit picks. It led to a lot of frustrations, feelings of inferiority, and just overall dissatisfaction in my job. This actually leads me to the next tell-tale sign which is…

Managers talk down to you

…Yep, managers who speak to you in a condescending and disrespectful manner. Managers are your superior, yes, and you should absolutely maintain the highest level of respect. However, you also deserve the same courtesy. Managers should never name call, insult you, or make any confrontational comments toward you. This same boss who wants to work with a team of mind readers, once got so angry over the fact that he thought he had sent me a picture of an African American female judge to edit (plot twist: he hadn’t) that he screamed at me, “Are you calling me crazy?! Are you actually calling me crazy?!” in front of other people, no less (it was a conference call).

I calmly forwarded him all the pictures and explained that in his email he had not attached said picture. He checked his email, hung up the phone on me, and I promptly went into the nearest bathroom and cried. Misunderstandings happen. Mistakes happen. Regardless of any circumstances that may arise, a good manager should never disrespect you in any way.

You feel a constant breathing down your neck

A good leader will know when to guide you, and when to let you spread your wings a little. I can’t speak for everyone, but I can definitely speak for myself when I say that there is nothing more uncomfortable than working in a place where you feel that you are constantly under surveillance.

At the same travel operator where employees kept dropping like flies, I also had a manager who would constantly breathe down all of the administrative assistants’ necks. She would do multiple laps around everyone’s cubicles to make sure we were all working, would call you out if you so much as glanced at your phone, and took notice when you would leave for lunch, and when you came back.

It got bad enough that I would get constant anxiety every single time that I would walk into the office. I would call my sister and my recruiter crying about how awful the work environment was, and would count down the minutes until it was time for me to leave. Micromanagement does not ensure success; it ensures a toxic workplace.

Not every coworker will be a joy to work with. You definitely don’t have to be best friends with all your coworkers. People will have differing ways of handling things, and that is totally okay. However, if bad behavior, negative attitudes, and poor conflict resolution plagues your place of employment, it’s a problem.

I was working with someone who has a close relationship with the owner of the company and thought she was above all other employees because of it. She would give me the cold shoulder when I did something she didn’t like, would become hostile if anyone tried to give her work to do, and talked back to several of the partners.

Many times I went to my head of HR, and explained to her the situation. I asked her to intervene on my behalf, since I didn’t think that she would react well to me approaching her about her behavior. Nothing was ever done. Though the head of HR was approached by several different people regarding the same person, her go-to response was, “well the problem seems to get worse if we talk to her about it. It’s better to just work around it”.

Though the head of HR was approached by several different people regarding the same person, at some point her go-to response was, “well the problem seems to get worse if we talk to her about it, so it’s better to just work around it”. You can imagine the disappointment of hearing your head of HR say that to you. If higher management prefers to sweep things under the rug, it might be better to begin looking for a new job.

You can imagine the disappointment of hearing your head of HR say that to you. If higher management prefers to sweep things under the rug, get a new job.

We are all just looking for that job that gives us a sense of fulfillment. It might not be your first job or your second job. It may not even be your fifth or sixth. That is okay. Don’t let this discourage you. We are all out here trying to make it. Just know that you don’t have to stay at a place that is detrimental to you just to gain experience. You have value, and so much to offer.

Never let someone else (or a toxic workplace) let you believe otherwise. 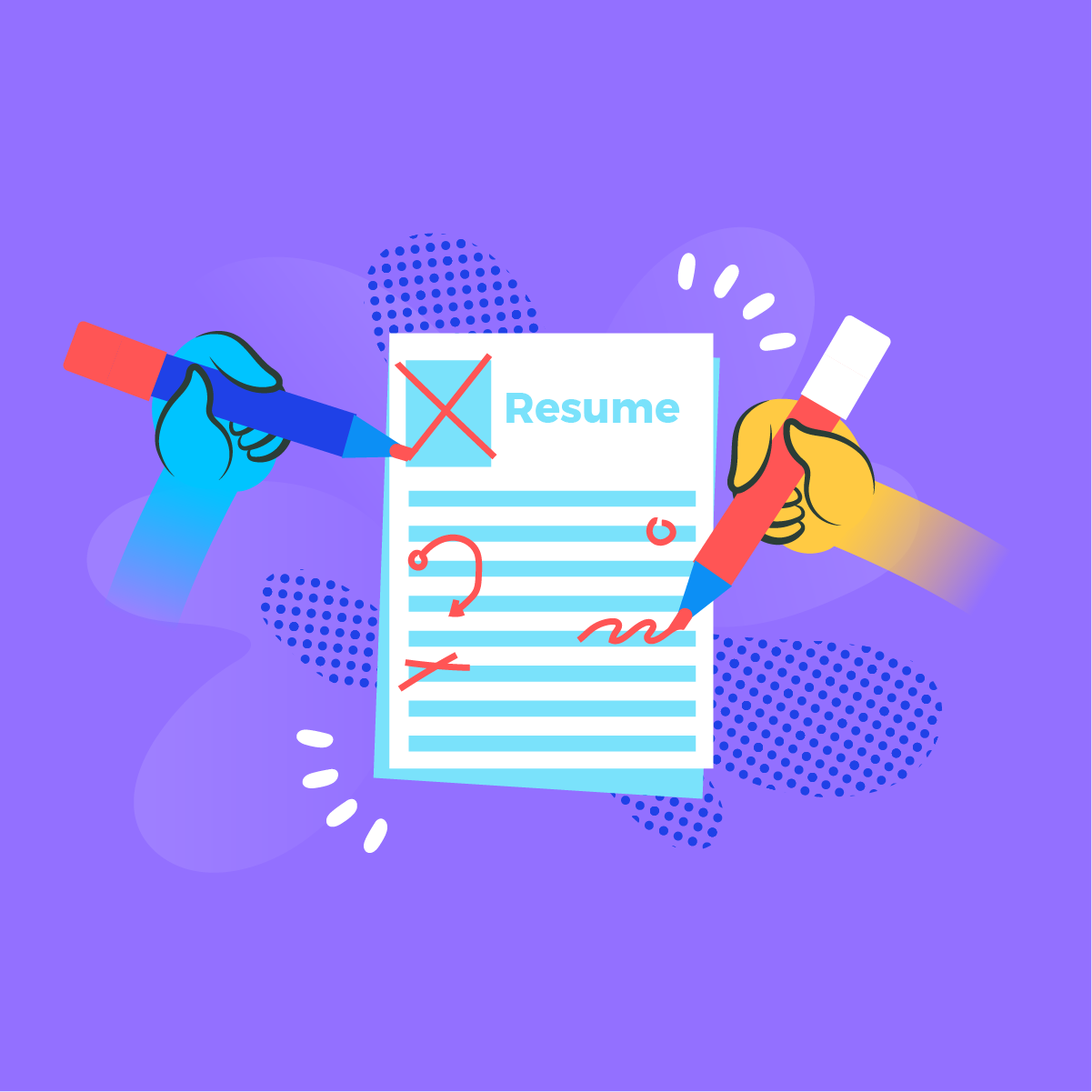 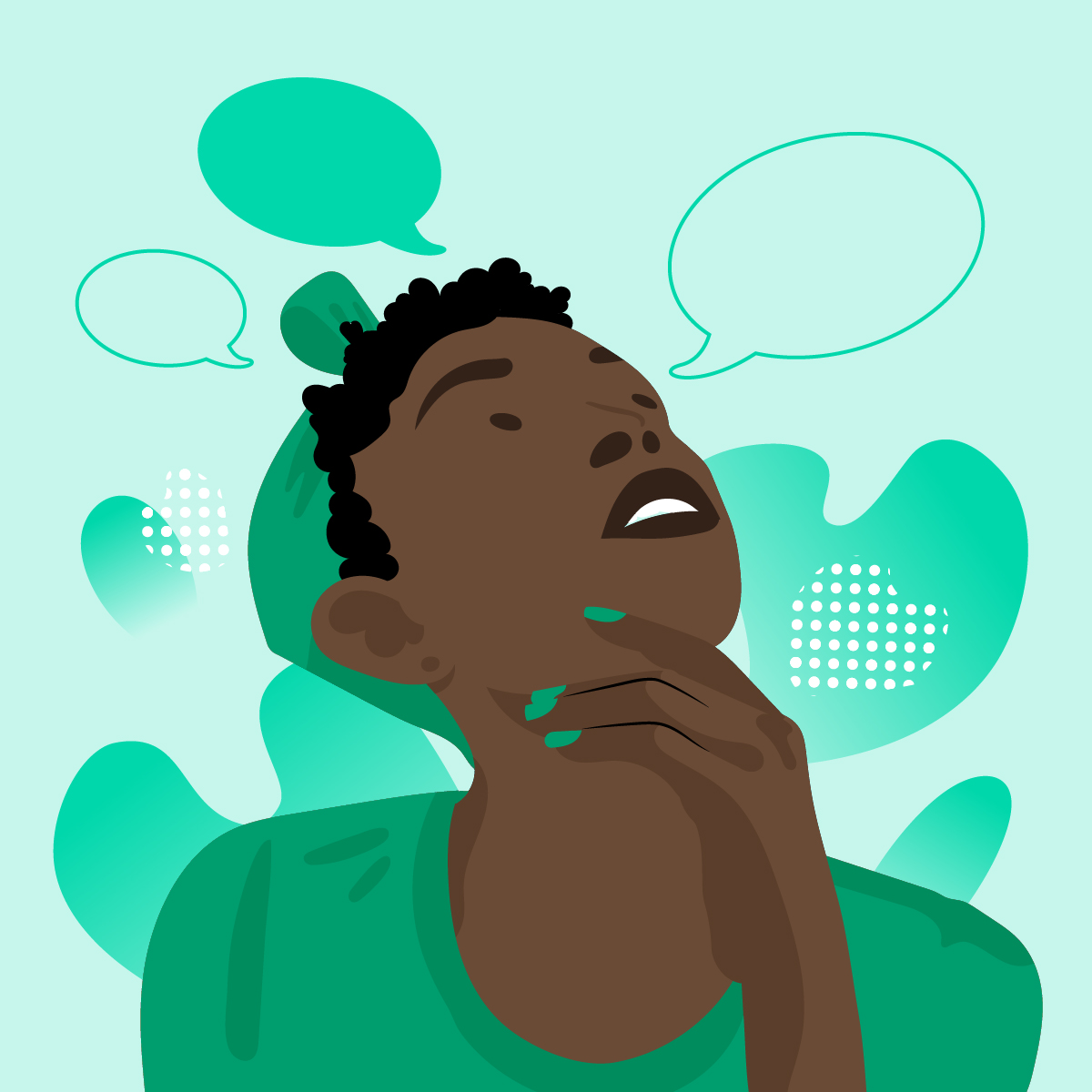 Top 5 Interview Questions and How to Prepare