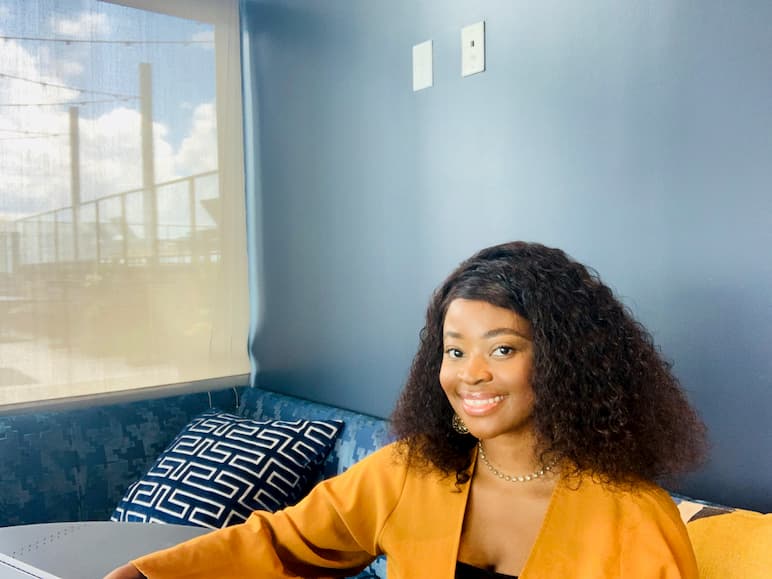 How Adeniyi stayed motivated while searching for a summer design internship

The pressure that students face to land an internship can be crippling–especially when rejections emails fill their inbox.

Favour Adeniyi is a rising senior at Marymount University who pushed through a series of internship rejections to finally land a position as a product design intern at Mastercard.

Adeniyi is originally from Nigeria and moved to the United States as a 19-year-old in 2019. She was undecided going into her freshman year at Marymount University so she took a broad range of courses to identify what she was passionate about.

A passion for design

At first, she was interested in application development which led her to study computer science. To immerse herself in the field, she attended a “hackathon” technology summit in Pittsburgh.

Adeniyi explained that while listening to an executive speaker, she was introduced to the term “design thinking.” In addition to the technology behind applications, she was also captivated by their design.

After the summit, Adeniyi wanted to study design at Marymount, but there wasn’t a program offered at the University. Therefore, when she went home for winter break in 2019, she spent her time watching Youtube videos about product design.

She describes this journey as, “a defining moment because I finally realized, ‘ok, this is what I want to do.’”

Inspired and fascinated by the design industry, Adeniyi applied to internships for summer 2020.

Her passion for design helped her land final-round interviews at Big Tech companies. Facebook even flew her to California for her final interview round. Unfortunately, neither of these positions worked out and, a week later, COVID-19 hit.

While quarantining in the United States–away from her family in Nigeria–Adeniyi dedicated her time to developing skills so she was better prepared for future internship opportunities.

“I took this opportunity to build a foundation and learn more about design so that the next recruiting season I would be bad-ass,” said Adeniyi. “People would look at me and be like, ‘look what this girl knows.’”

It was during this quarantine period that Adeniyi joined Upkey’s Virtual Internship Program (VIP). She believes that the VIP improved her confidence in her ability to land an internship.

She especially enjoyed the professional guest speakers who joined the VIP Zoom calls. After completing the internship, she explained that she felt motivated to go after what she wanted.

“I feel like Upkey really helped remind me why I came here and reminded me of my goals and how to pursue them effectively,” said Adeniyi.

With her confidence restored, in the fall of 2020, Adeniyi applied to countless internships.

She interviewed with companies including LinkedIn, Lyft and Twitter. However, week after week, she received rejection emails.

Struggling to stay motivated, Adeniyi continued to apply for positions throughout the winter of 2021. She attributes her resilience to her relationship with God. Rather than relying on her own understanding, she trusted in his timing and continued to put her best foot forward.

Finally, she interviewed with Mastercard and felt as though the conversation was more about getting to know her rather than questioning her credentials.

Thankfully, MasterCard recognized to her passion for design and her eagerness to learn and offered her a position for the upcoming summer.

“I was so excited. This is the one ‘yes’ I’ve been looking for,” Adeniyi said. “After all these months of applying, interviewing, rejections and so many tears and hard-work and prayers–I was so happy.”

She is only two weeks into her internship with Mastercard but already loves it. Her days are filled with product designing and team projects that expand both her skillset and network.

“I feel like I went through all my rejections for this perfect company, people, role–everything was worth it,” said Adeniyi. “The process was worth it so that this summer I can wake up every morning happy to come to work, happy to meet my team, happy to jump into meetings with people.”

Since her technology summit in Pittsburgh, Adeniyi keeps a sign on her desk that says “Design Thinking.” She believes that the design thinking process has helped remind her of the goals and purpose behind her work.

“I look at it every day when I’m working. It reminds me why I’m doing what I’m doing,” Adeniyi said. “It reminds me to have empathy for people to help solve your problems. ‘design thinking’ empowers me so much every day.” 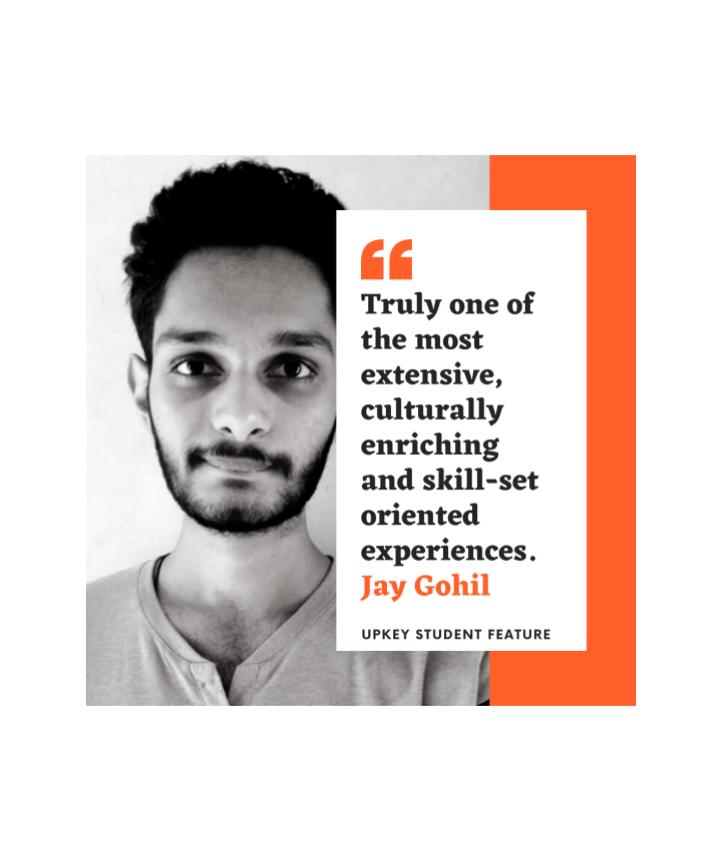