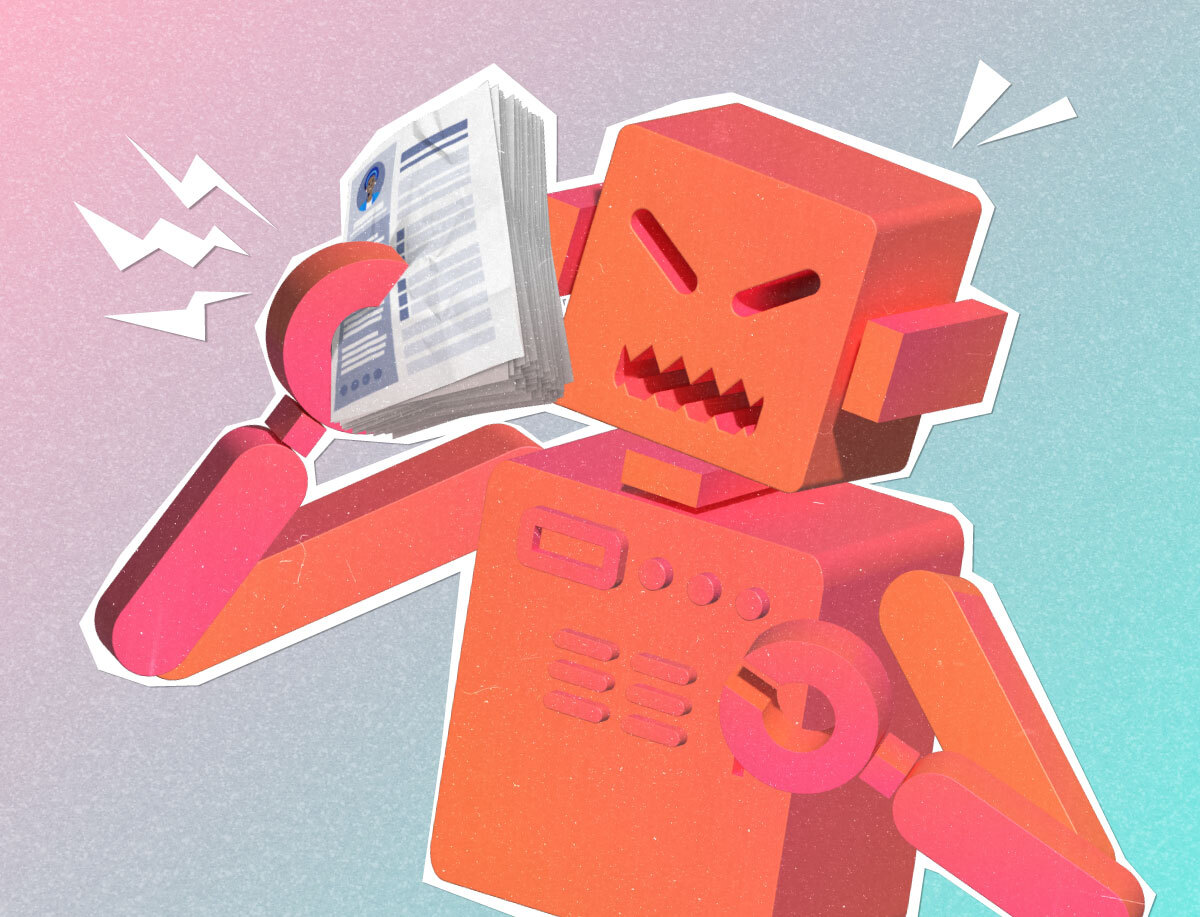 A battle for equality in recruitment

When is there too much efficiency and not enough intentionality?In the era of exponential growth, companies are blind to the limitations of the tools they created. Candidates are being filtered out via software that doesn’t think they comply with the traditional employee profile. This why we are observing a lack of diversity in the job market. As a counter to the outdated idea that they aren’t applying. Unfortunately, this profile is one that was created and standardized in the 90s where rampant misogyny, racism, and classism went unchecked.

Recruiters were left scrambling to keep up from the aftershock of transitioning to online from paper applications. In order to narrow down the hundreds of candidates to a more manageable size, application algorithms were adopted. This was to ensure that the recruiter could pay attention to only ones that complies with requirements. The software became so useful that according to the Wall Street Journal ninety-nine of Fortune 500 companies employ it.

Damaging for candidates and companies

This software uses parameters in order to sift through the application process. However, these rules are incredibly biased and outdated. Examples like: needing a bachelor’s degree to a lack in interesting verbiage in the resume are keeping them some excluded. We can see a trend that is excluding a huge number of applicants before even getting to a recruiter. This affects everyone from veterans, POC, and non-traditional students. A quote from an article by The Independent states:

This is not only incredibly damaging for candidates, it is also incredibly limiting to businesses for the lack of varied talent. Because of the recent uptick in awareness and accountability, some companies are trying to combat this epidemic by updating their software or employing new ones. Blender is a new tool was created to be a solution for the lack of diverse candidates, PBS article references.

“Lampkin started Blendoor four years ago after she found herself repeatedly hitting walls in the hiring process. She said the difficult part of addressing bias is getting access to larger and more inclusive data sets.”

The article explains how this new software led big companies to increase their underrepresented candidates by six times the amount of the year prior. This is just one example of many that show that true diversity in a modern climate is not an unattainable goal. Upkey is standing on this issue by asking for accountability and using their educational tools to empower potential candidates.

Tackling this problem head on

Upkey is a complete career education platform; with access to resume support, networking opportunities, and advice from industry leaders the aim is to reach all candidates from high schoolers to opportunity seekers. Upkey is participating in this battle for representation by focusing on the candidates and investing in their success. Our new Resume Scoring tool is one innovation. Invented to directly combat the disproportionate amount of resumes tossed out. By giving a detailed analysis of your resume with suggestions for improvement, you can apply with confidence knowing your resume can stand solid. 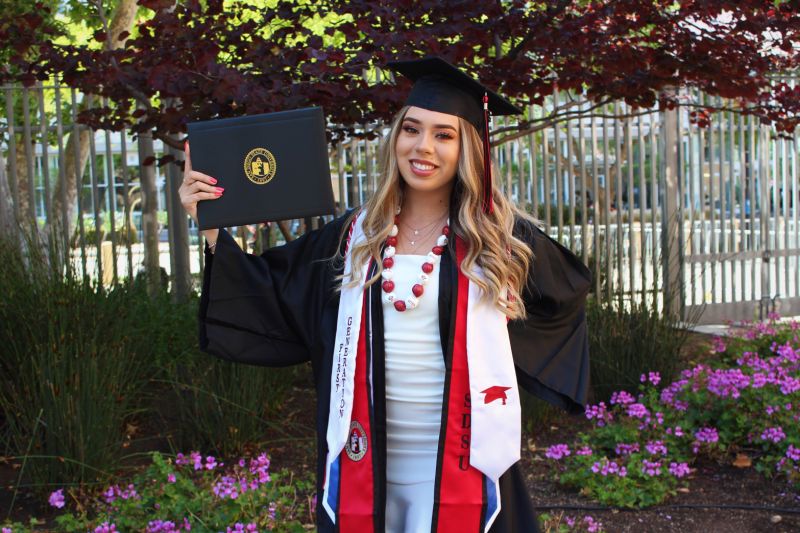 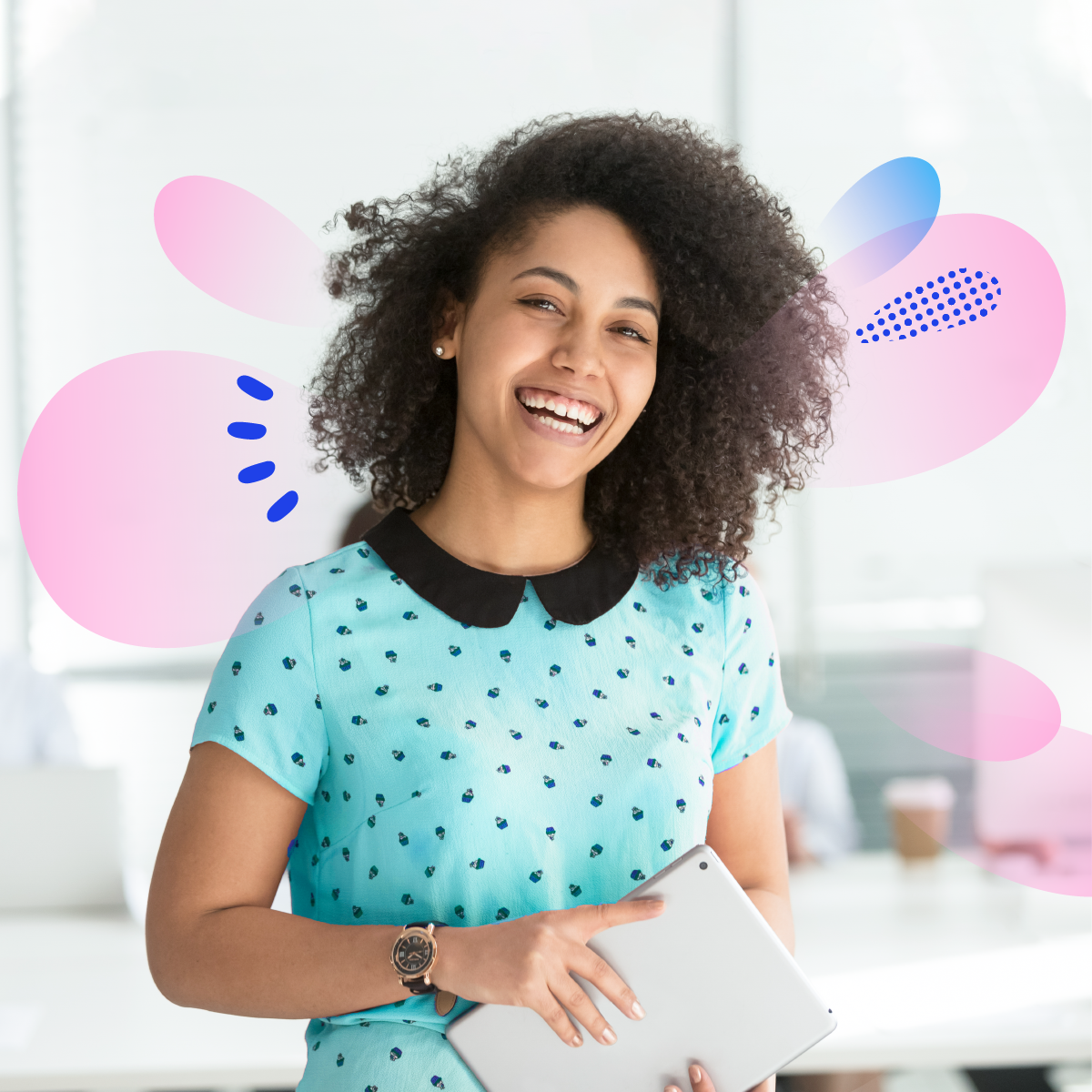 Natural Hair in The Workplace